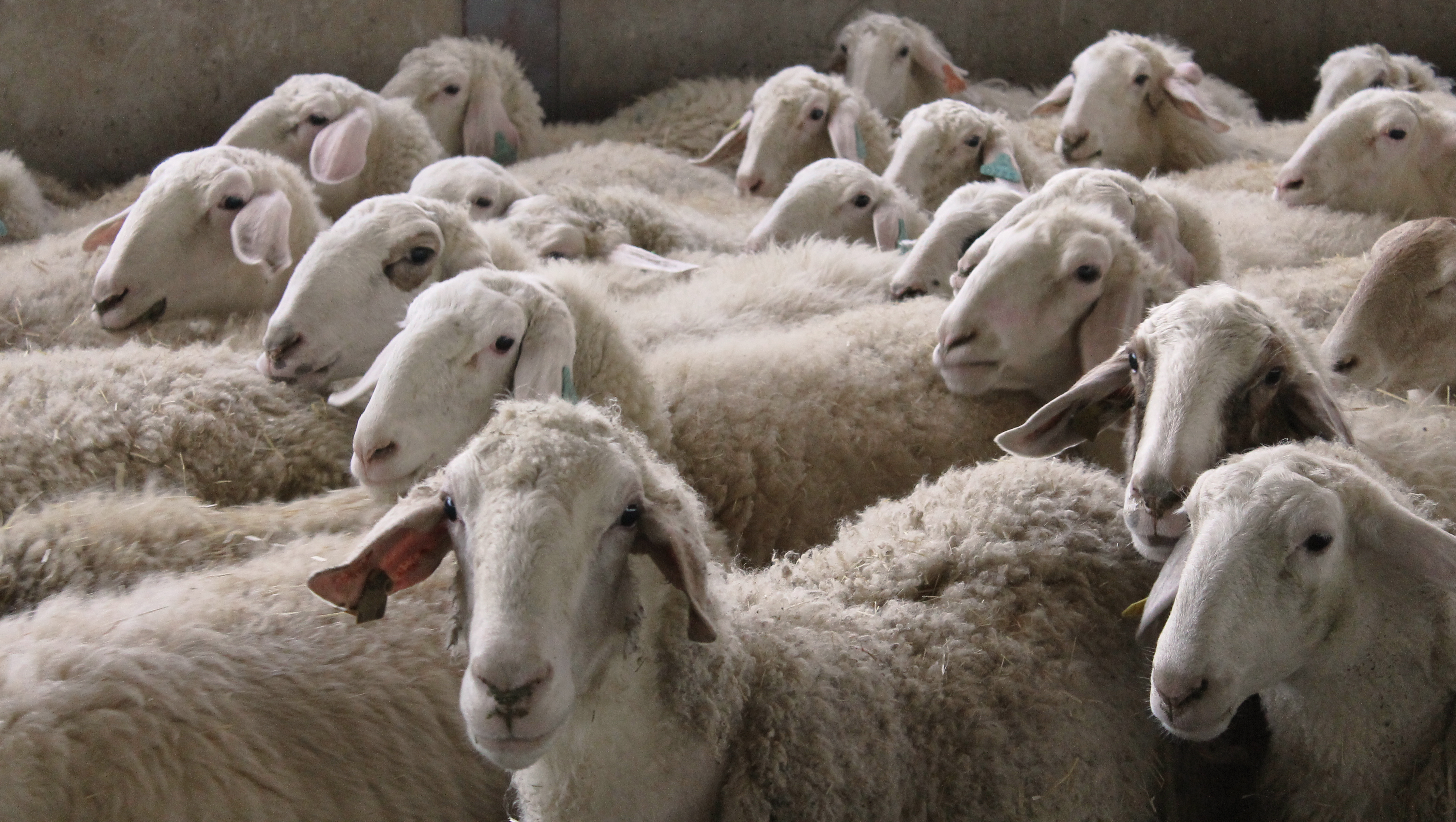 MsJ and Co is happy to announce that the first importation to the US of ASSAF sheep semen took place on June 26th, 2017.

The ASSAF breed originated in Israel and was subsequently exported to Spain in the 70s. Since that time, Spain has worked tirelessly to improve the breed especially the last 25 years. Currently, Spain not only has the sole ASSAF population but a flock with highest genetic profile ever known.

ASSAF is one of the best producing sheep milk breeds in the world. The breeds outstanding genetics will help increase the quality and the quantity of North America dairy sheep flocks.